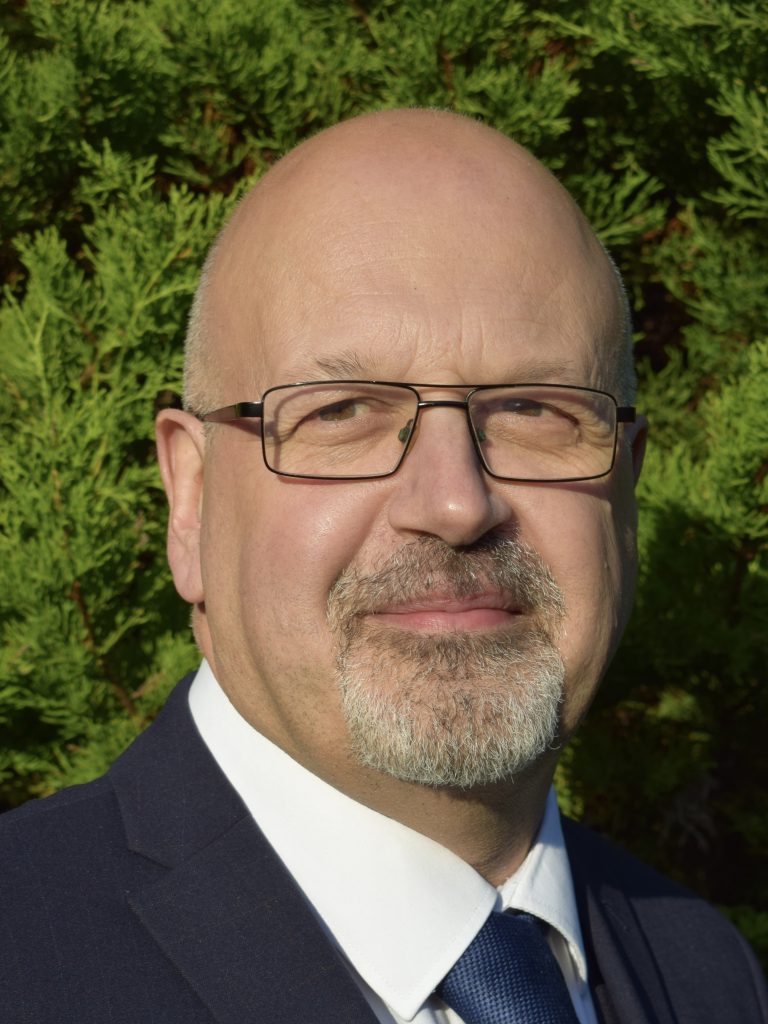 Mario has 35 years’ experience of independent education, with a focus on international students.  His experience includes roles in boarding schools.  With a background in modern languages, from September 1986 to August 1987, Mario was Head of Spanish and Assistant Head of House at Woldingham School.  Then, from August 1997 to August 2007, he was Director of Studies and then Vice Principal of MPW in London, Mario then moved to Cambridge Tutors College (CTC) in Croydon, initially as Vice Principal from 2007 to 2008 and then as Principal from 2008 to 2014.  From CTC, Mario progressed to Principal of CATS College in London, an almost entirely international college with 55+ nationalities represented.  After 5 years in this role, Mario was appointed Chief Operations Officer of Chancery Education Trust, a Multi Academy Trust consisting of three schools in South London.

With two children of his own currently going through IGCSE and A Level and his background in languages and international education, Mario understands deeply the needs and concerns of international students and parents planning the next stage of education. 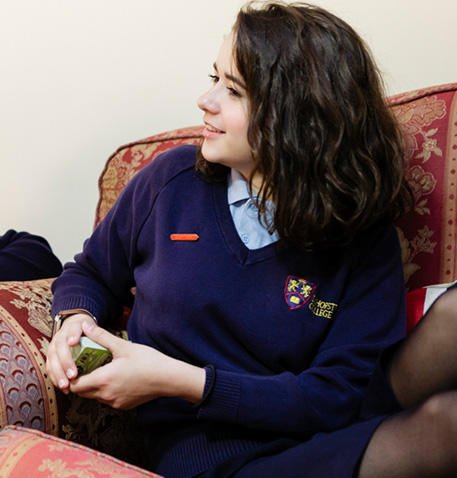