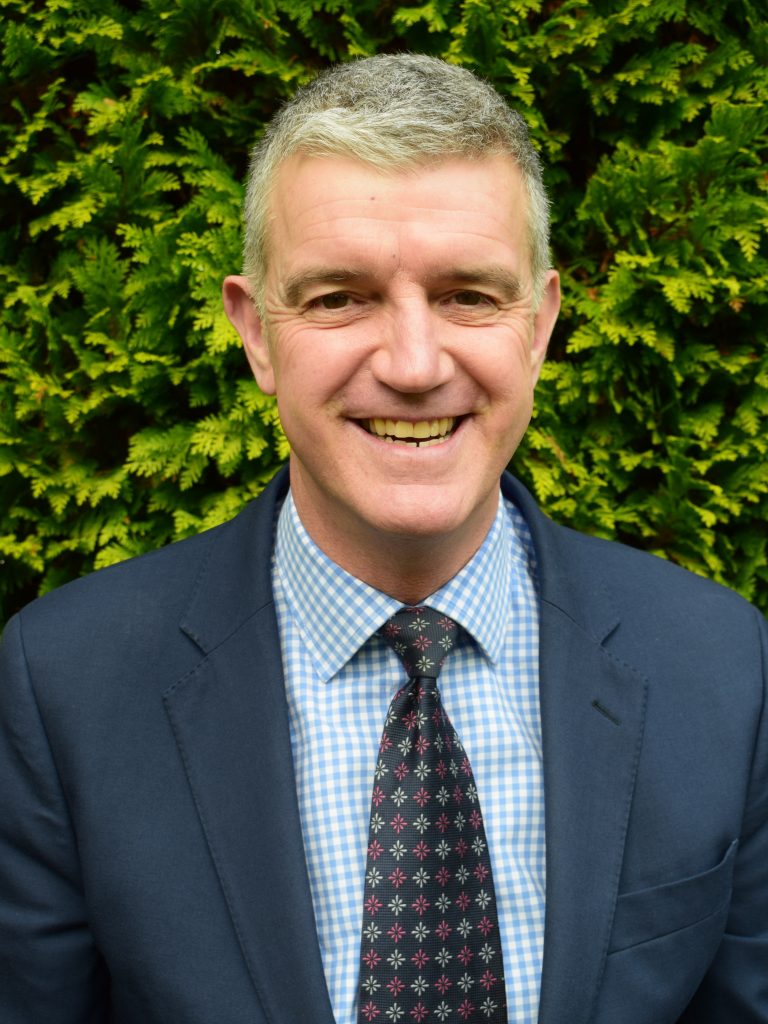 He holds a degree in Banking & Finance from Loughborough University and an MBA from London Business School.  At IFE, he oversees relationships with agents, feeder schools and destination schools.

Prior to establishing IFE, Mark spent 15 years in strategy consulting with a focus on the education sector, including 12 years at The Parthenon Group (now EY-Parthenon) where he was the Partner overseeing the London Office.

Mark attended Ranelagh Grammar School where, in addition to excelling in his A Levels, he played rugby, hockey and cricket.  He also enjoyed performing, playing leading roles in various drama and musical theatre productions and later sang in the LBS Band.  Mark is married with two children.  Aside from family time, he enjoys cycling and travel.