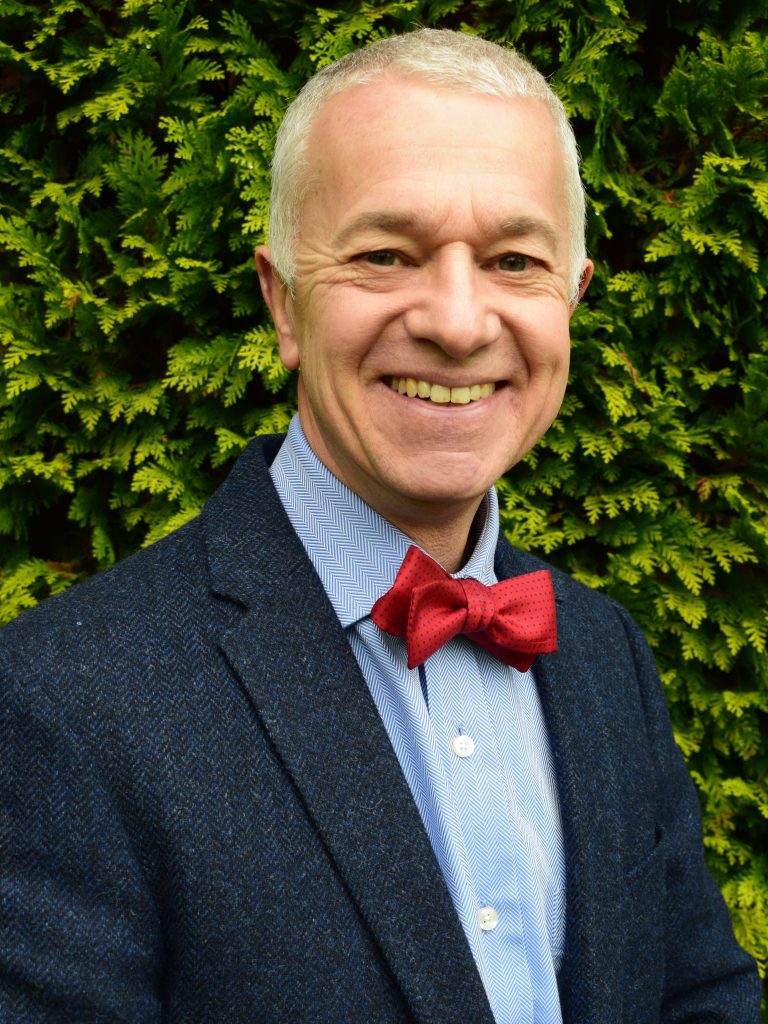 Prior to joining Bishopstrow College, Stuart was Principal of Cambridge Centre for Sixth Form Studies (‘CCSS’) from 2009 to 2018.  At CCSS, Stuart managed the transition to CCSS being part of a larger group, the Stephen Pearse Foundation.  Previously, Stuart was Headmaster of Edgehill College / Kingsley School in Bideford, Devon from 2006 to 2009 and Housemaster, Teacher of Physics and Teacher of Business Studies at Culford School from 1996 to 2006.  He started his teaching career as a Teacher of Physics at West Buckland School in 1988, before moving to Merchiston Castle School in Edinburgh in 1991.

Stuart attended Barnard Castle School, where outside his studies, he enjoyed cricket and squash.  He is the father of Oliver (aged 25) and has been married to Deborah for 30 years.  He enjoys running an learning Albanian (both slowly)!

Partner With Us
The IFE schools welcome the opportunity to work with new agents. For further details, please contact the IFE International Office.
Explore
Get in touch
We use cookies on our website to give you the most relevant experience by remembering your preferences and repeat visits. By clicking “Accept All”, you consent to the use of ALL the cookies. However, you may visit "Cookie Settings" to provide a controlled consent.
Cookie SettingsReject AllAccept All
Manage consent

This website uses cookies to improve your experience while you navigate through the website. Out of these, the cookies that are categorized as necessary are stored on your browser as they are essential for the working of basic functionalities of the website. We also use third-party cookies that help us analyze and understand how you use this website. These cookies will be stored in your browser only with your consent. You also have the option to opt-out of these cookies. But opting out of some of these cookies may affect your browsing experience.
Necessary Always Enabled

Performance cookies are used to understand and analyze the key performance indexes of the website which helps in delivering a better user experience for the visitors.

Analytical cookies are used to understand how visitors interact with the website. These cookies help provide information on metrics the number of visitors, bounce rate, traffic source, etc.

Advertisement cookies are used to provide visitors with relevant ads and marketing campaigns. These cookies track visitors across websites and collect information to provide customized ads.

Other uncategorized cookies are those that are being analyzed and have not been classified into a category as yet.